Todd Velding of Burco Passes Away 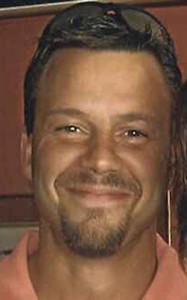 Todd began working for Burco in 1998 and worked his way up to vice president of operations.

“Todd loved what he did—from developing new processes to being an instrumental part of Burco’s growth. He was not only a terrific employee, he was a true friend. He was always willing to lend a hand to help others. His dedication, gift of ingenuity and friendship will be greatly missed by everyone in the company and beyond.” says Mike Mervenne, president of Burco.

Velding is survived by his children, sister, parents and Burco family.

In lieu of flowers the family requests donations be made to the American Diabetes Association.

1 Response to Todd Velding of Burco Passes Away