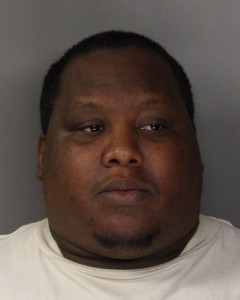 Six individuals have been accused of allegedly filing false insurance claims for windshield repairs totaling almost $100,000, according to the Fraud Division of California’s Department of Insurance.

The suspects were arrested on multiple felony charges and are accused of grand theft, false impersonation of another and filing fraudulent insurance claims. The suspects include: Felisha Blackmon, 24; Aaron Bonner, 30; Darryl Cartwright, 48; Bonita Clayborn, 39; David Ludd Jr., 25; and Atlakea Scott, 36. 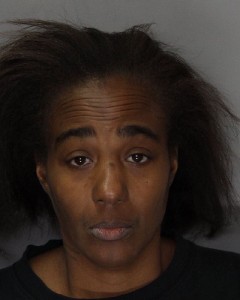 “Using actual consumers’ insurance policies, the suspects allegedly submitted fraudulent insurance claims for automobile insurance windshield chip repairs to multiple insurance companies between May 9, 2011 and May 24, 2012,” according to the Fraud Division’s statement.

“Consumers who had repairs done by Safetek Auto Glass Consulting, Auto Glass Professional and Clear View Autoglass should check their insurance carrier to ensure no additional, potentially fraudulent claims were filed on their policy,” according to the statement. 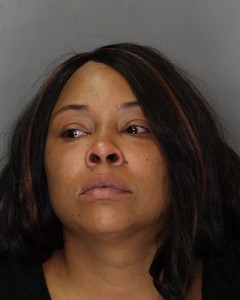 A phone number listed online for Clear View Autoglass of Sacramento was not answered. No information could be found online for the other companies allegedly involved in the fraud.