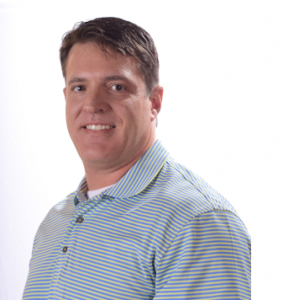 Safelite Group has promoted three long-time employees within its supply chain group. Rich Glover has been named vice president of manufacturing and distribution; Paul Groves has been promoted from director of materials management to assistant vice president, supply chain; and Reuben Lo has been promoted from a senior analyst in the finance department to general manager of Service AutoGlass.

In his new role, Glover is responsible for overseeing operations at Safelite’s windshield plant in Enfield, N.C., which produces nearly 1 million windshields annually, as well as Safelite’s two distribution centers, which together total 600,000 square feet of supply chain space.

“Rich’s innovative, customer-driven approach has made great impact on our business,” says Dino Lanno, Safelite’s senior vice president of manufacturing and supply chain. “He has shown excellent leadership through his involvement in Safelite’s patented steel pallet design, which will save $2.8 million annually.

“Additionally, he helped open and has operational responsibility for Safelite’s new East and West coast distribution centers, which are the largest in the Belron family of companies. He also has been critical in Safelite Glass Corp.’s license agreement with AGC Automotive Americas to manufacture, distribute and sell replacement windshields under the AP Technoglass brand—a well-respected, OEM-quality brand name,” Lanno adds.

During his free time he volunteers in the community as a member of the Board of Directors for the Jackson County Boys and Girls Club, according to the company. 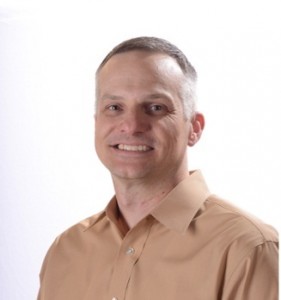 In his new position, Groves is responsible for Safelite’s materials management, inventory and logistics. He has a 21-year career with Safelite that began in the corporate service center as a mail clerk. He received his bachelor’s degree from Franklin University by attending evening classes and was promoted several times within the supply chain team in Safelite’s Columbus, Ohio-based corporate office. Groves is an Army Veteran, serving both active military duty, and reserve service with the Ohio National Guard.

In 2010, Groves was recognized with the Columbus Business First Forty Under 40 award. He is also involved in the local community by serving on the Board of Directors for the Furniture Bank of Central Ohio and Chairs the Operations, Finance & Client Needs Committee.

“Paul has become a respected and motivational leader and has built a talented team that is highly engaged,” Lanno says. “In addition, he has delivered extraordinary results by leading several initiatives to reduce buyouts to last year’s record low of 4.3 percent.” 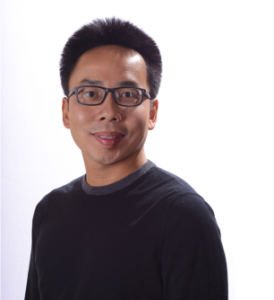 “Reuben has proven to be an innovative leader at Safelite, developing and implementing financial discipline and key strategies to improve the wholesale business,” adds Lanno. “He also has coordinated the revitalized sales, promotion, and marketing we have done on our Web and mobile applications, printed and digital media. Reuben’s can-do attitude along with his collaborative work style is perfect for leading the team and accelerating our transformation of this business unit.”