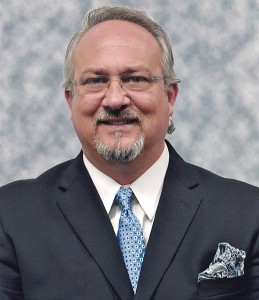 Safelite Glass Corp. has promoted Mike Bradsher to director of manufacturing operations for its Enfield, N.C.-based windshield plant, which employs 210 people. In this role, he will lead production, quality, product development, engineering and accounting, according to officials.

Bradsher started as a plant accountant at Safelite nearly 20 years ago. He quickly moved up to plant controller, then facility controller and finally director of accounting.

Bradsher has been a tireless champion for continuous improvement efforts at the plant, leading training classes in 5S and lean methodology. This focus resulted in a 3 percent improvement in vinyl yield and an annual cost savings of more than $200,000. He also led a team that successfully implemented voice picking in Safelite’s Braselton, Ga., and Ontario, Calif., distribution centers and made improvements in the warehouse management system leading to elimination of physical inventories, according to officials.

“Mike’s story is a great example of career growth and development,” says Dino Lanno, Safelite’s senior vice president of supply chain and manufacturing. “Mike personifies what it means to be a leader at Safelite. His desire to improve his department and his drive for extraordinary results are two of his greatest traits, and we thank him for his efforts.”