Suspects in Alleged California Automotive Glass Fraud Have Been Sentenced 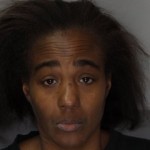 Following their no contest pleas to felony charges of insurance fraud and identification theft, four suspects accused of filing false insurance claims for windshield repairs have been sentenced, according to the Sacramento District Attorney.

Bonita Clayborn and Atlakea Scott were sentenced to 240 days in county jail and placed on five years of felony probation. 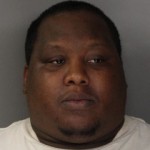 Between May 23, 2011 and May 24, 2012, the defendants were accused of impersonating insurance policyholders and submitting approximately 1,000 fraudulent claims for automotive glass chip repairs to numerous insurance companies. The insurance companies paid almost $100,000 on the claims, according to the District Attorney.
They allegedly worked for companies based in Sacramento, including Safetek Auto Glass Consulting, Auto Glass Professional and Clear View Autoglass.