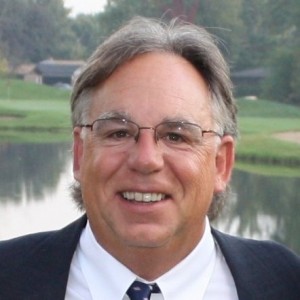 Most recently he served as a private investigator.

“Tim Tock died over the holidays,” says Rick Nelson of Nelson Glass Tools. “Tim started GlassLinks.com and helped the industry to communicate and share. He will be missed.”

“Sad news for our group,” says Mark Daniels of MBJ Associates. “I met him a few times and was a really nice guy! Condolences to his family.”

Tock was husband to Gina for 19 years; father to Paula (Eric) Mertins, Hannah Harrington, Adrienne Salcau and the late Christopher Salcau. His brothers were Tom and Terry (Jan) Tock.

The family is accepting memorial donations through a Go Fund Me web page called “The Legacy of Tim Tock.”

“In an effort to preserve his legacy and support the family in this difficult time, contributions may be made through this site and will help cover funeral and other expenses. Thank you for your thoughts and prayers,” according to a statement on the website.