How Many Miles Did Americans Drive in May? 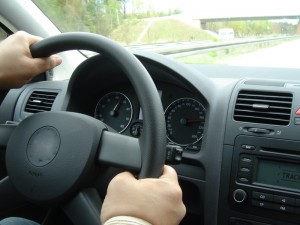 Miles driven continues to climb month over month and year over year. Miles driven for May 2015 is up 2.7 percent, or up 7.3 billion vehicle miles, compared to May 2014. The Federal Highway Administration a division of the U.S. Department of Transportation released the latest numbers this week.

Looking at month-over-month figures, the Northeast showed the most growth, up 8.2 percent. The only region to show a decline from April 2015 was the West, down 2 percent.

Comparing year-over-year figures, the largest growth was in the South Atlantic region, up 3.4 percent. This region was followed in growth by the West, up 3.2 percent. No region showed a year-over-year decline in miles driven.