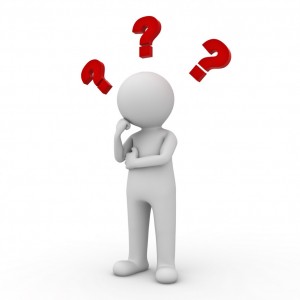 “D’Ieteren is conscious that this crisis might impact the image of Volkswagen, Audi, Seat and Skoda brands in Belgium, and therefore impact D’Ieteren Auto’s activities,” according a statement from the company. “However, it is too early at this stage to comment on this potential impact.”

The company’s management is “deeply concerned” by the emissions situation, according to the statement.

About 11 million VW cars worldwide are equipped with software designed to cheat emissions tests, according to a report.

“The company’s two-liter diesel engines in the United States were equipped with a ‘defeat device’ that allowed the cars to pass federal emissions tests, despite the fact that while on the road, they emitted more than 10 times the permitted amounts,” according to the report.

The scandal has led to the resignation of VW’s CEO.

The automaker’s top manager in the United States is also slated to resign, according to a report.

“D’Ieteren Auto, the group’s division in charge of the import and distribution of Volkswagen group’s brands in Belgium, and its network of independent dealers, have never been aware of, nor could have identified these irregularities,” according to D’Ieteren.

The company’s management is “taking all actions within its control” to assess the impact of the “irregularities for clients.”

“All new vehicles from the Volkswagen group equipped with the newest generation of diesel engines (EU 6) currently available for sale in Belgium comply fully with applicable legal, regulatory and environmental standards and are not affected by the irregularities,” the company reports.

“We are taking all available measures to identify which vehicles, if any, are affected by the irregularities before delivery to our clients,” according to the statement. “The alleged irregularities relate to vehicles with Type EA 189 diesel engines, which have been sold in Belgium between 2007 and today. The Volkswagen group is currently unable to specify how many of these vehicles are affected by the recently identified irregularities, or which models and production years are involved, and we are working with them to clarify the situation as promptly as possible.”

D’Ieteren Auto has a market share of more than 22 percent in Belgium.