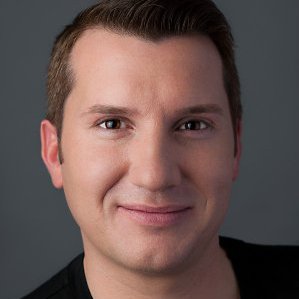 Aaron B. Wisenbarger, 37, has pleaded not guilty to allegedly stealing $1.56 million from Safelite AutoGlass during his time as an accounts payable assistant manager with the company.

His bail was set at $20,000 by the Franklin County, Ohio, court and bond has been posted. Wisenbarger was required to surrender his passport.

The former employee has been indicted on one count of theft, one count of telecommunications fraud and one count of tampering with records, according to local county prosecutor Ron O’Brien.

According to Wisenbarger’s public LinkedIn account, he joined Safelite in 1998 and served as an accounts payable supervisor. From May 2007 to February 2015, he was an accounts payable assistant manager. Melina Metzger, Safelite’s public relations manager, confirmed he was with the company from 1998 to February 2015. It appears his LinkedIn account has since been removed.

4 Responses to Wisenbarger Pleads Not Guilty to Alleged Safelite Theft