The names of the Pilkington Clear Advantage Auto Glass Technician Replacement Competition finalists have been announced.

In no particular order, the finalists in the large-company category are Chris Lewis, Michael Robertson, Jon Barney and Haffo Stefansson.

The finalists in the regular-size category are Alfredo Calva, Joe Estrada, Scott Sharpe and Scott Reagan. 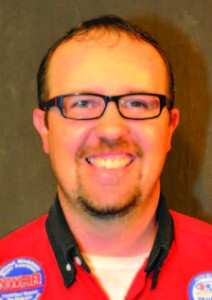 Chris Lewis is a store manager at TechnaGlass Inc. in Salt Lake City, Utah. Lewis, 37, has 19 years of experience in the industry. He will be competing in both competitions for the fourth time. He is also a finalist in this year’s GlasWeld Windshield Repair Competition. Lewis is the TechnaGlass automotive glass installer champion and also took him the gold in the 2014 Auto Glass Technician Competition. He and his wife, Candace, have seven children: Daisey, Kayla, Jamin, Justin, Skyler, Kasen and Paislee. In his spare time, he enjoys golfing, camping and spending time with his family and friends. Chris is excited to return to defend his title. 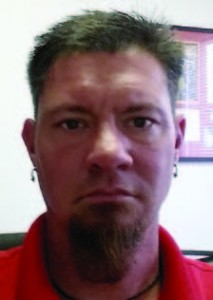 Michael Robertson is the assistant manager of Glasspro in North Charleston, S.C. Robertson, 41, has 20 years of experience in the industry and will be competing in his first Auto Glass Technician Competition. In his spare time, he enjoys fishing, boating and spending time with his wife, Belinda, and three children, Brandon, Alex and Ali.

Jon Barney is the store manager for TechnaGlass in 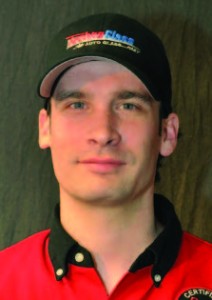 Alfredo Calva is the owner of Alfredo’s Auto Glass in Corona, 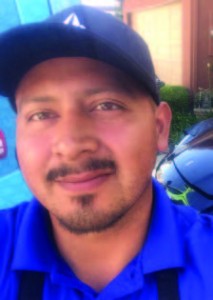 Calif. Calva, 31, has 15 years of experience in the industry. He will be competing in his third Auto Glass Technician Competition. In 2014, he was awarded the Auto Glass Technician Competition Ingenuity Award. He and his wife, Susan, have four children, Marie, Julian, Miguel and Alfredo Jr. In his spare time, he enjoys editing video, coaching soccer and inventing tools. 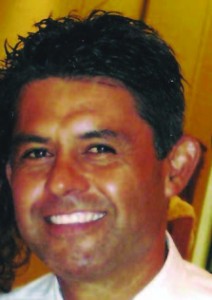 Joe Estrada is an automotive glass technician and trainer at Estrada’s Carglass in San Antonio, Texas. Estrada, 48, has 31 years of experience in the industry. He will be competing in his fourth Auto Glass Technician Competition. In the 2013 competition, he took home the silver medal and ingenuity award. Estrada and his wife, Tally, have three children, Leah, Seth and Evan. In his spare time, he enjoys fishing, scuba diving and spending time with his family.

Scott Sharpe is an automotive glass specialist at 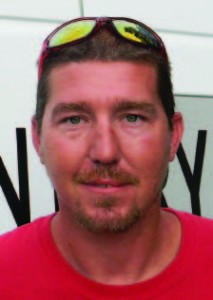 Century Glass in Columbia, S.C. Sharpe, 36, has 16 years of experience in the industry and is competing in his first Auto Glass Technician Competition. He is certified with Dow and an AGSC Certified Technician. He and his wife, Miranda, have five children, Ashton, Savanna, Hunter, Keili and Bailey. In his spare time, Sharpe enjoys racing cars and coaching youth sports. 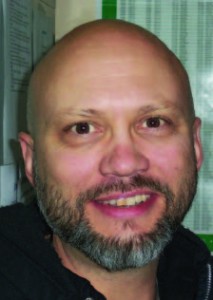 Scott Reagan is a technician at All Cracked Up in Tabernash, Colo. Reagan, 46, has five years of experience in the industry and is competing for the first time. He is AGSC Master Technician and Dow certified. In his spare time, he enjoys hiking, camping, skiing and riding around in his Jeep.

New for this year, the AGTO competition has been expanded into two categories—regular (10 technicians or less) and large businesses (more than 10 technicians). A first place will be awarded for each category. Each champion will receive $5,000, a gold medal and trophy, as well as bragging rights as the “World’s Best Auto Glass Technician.” For second and third places, competitors from both categories will be pooled. The second and third place winners could represent either a regular or large automotive glass business. The second place winner will take home $1,000 and a silver medal, and third place will receive $500 and a bronze medal.