NHTSA to Include Automatic-Emergency Braking in 5-Star Review 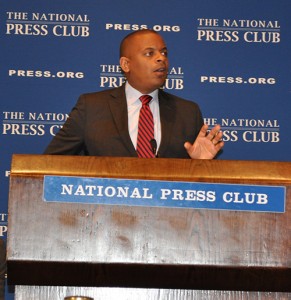 The U.S. Department of Transportation’s National Highway Traffic Safety Administration (NHTSA) is updating its 5-Star Rating System to include automatic-emergency braking (AEB) in 2018.

“We are adding automatic-emergency braking features to the 5-Star Rating System because crash-avoidance technologies can save lives and should be widely accessible,” says U.S. Transportation Secretary Anthony Foxx. “AEB can substantially enhance safety, especially with the number of distracted drivers on the road.”

In September, NHTSA and the Insurance Institute for Highway Safety announced that 10 major vehicle manufacturers have committed to making AEB a standard feature on all new vehicles.