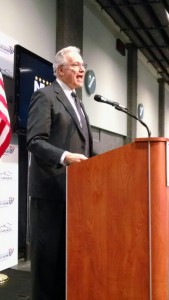 Roadway deaths for the first nine months of 2015 have climbed 9.3 percent over 2014, according to an early estimate from the National Highway Traffic Safety Administration.

NHTSA estimates that more than 26,000 people died in traffic crashes over the first nine months of last year, compared to 23,796 in the same period of 2014. The third-quarter of 2015 showed the largest spike, up 11.3 percent to 9,775 traffic fatalities compared to 8,782 in the same quarter of the prior year.

This spike in fatalities follows years of gradual declines, according to NHTSA. Traffic deaths declined 1.2 percent in 2014 and more than 22 percent from 2000 to 2014.

All 10 NHTSA regions showed an increase in highway deaths during the nine-month period. The steepest growth in fatalities was in region 10, which encompasses Washington, Oregon, Idaho, Montana and Alaska. Deaths were up more than 20 percent over the prior year.

This area was followed by NHTSA Region 4, which includes Tennessee, Alabama, Georgia, South Carolina and Florida. This area showed a more than a 16-percent climb in deaths year over year. 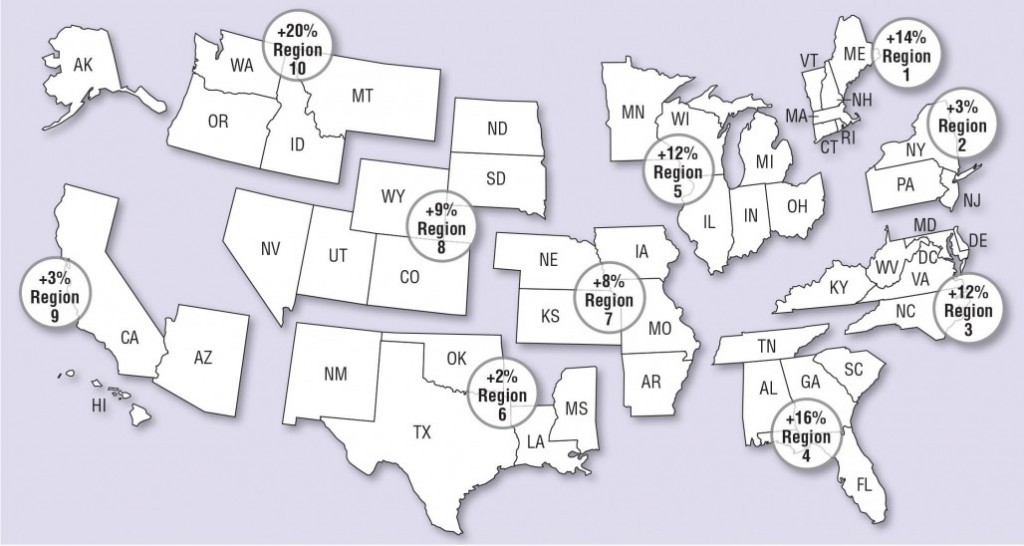 What is your state’s increase in highway fatalities? Source: NHTSA

In the report, NHTSA officials say it is “too soon to speculate on the contributing factors or potential implications of any changes in deaths on our roadways.”

The report also noted that vehicle miles traveled for the first three quarters of the year were up 3.2 percent, or 80.2 billion miles, compared to the previous year.

“For decades, the U.S. Department of Transportation has been driving safety improvements on our roads, and those efforts have resulted in a steady decline in highway deaths,” says U.S. Transportation Secretary Anthony Foxx. “But the apparent increase in 2015 is a signal that we need to do more.”

“We’re seeing red flags across the U.S., and we’re not waiting for the situation to develop further,” adds Mark Rosekind, NHTSA Administrator. “It’s time to drive behavioral changes in traffic safety and that means taking on new initiatives and addressing persistent issues like drunk driving and failure to wear seat belts.”

To view the full report from NHTSA, click here.