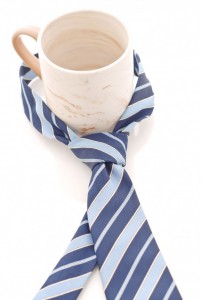 Porsche management has denied allegations by two vehicle owners that they knew about a “windshield glare” issue that causes visibility problems.

In their class action complaint, Porsche owners Roy Jones and Alyce Rubinfeld alleged a “serious safety defect—bright light reflecting from the unusual, beige-colored dashboards can momentarily blind drivers, almost opaque the windshield, and thereby severely impair the driver’s ability to see the road.” They contend Porsche knew of the issue since 2011 and filed a state class action lawsuit in the U.S. District Court for the Central District of California.

In a response to the complaint, Porsche denies that its beige dashboards cause any issues.

“Porsche Cars North America (PCNA) admits that it distributed and marketed motor vehicles in the United States that were equipped with various colored dashboards but has been denied the opportunity to inspect plaintiffs’ dashboards, and it thus lacks information sufficient to form a belief as to the accuracy of plaintiffs’ allegations,” according to court documents.

Porsche also denies any implication that the company sold vehicles it “’knew to cause an unsafe reflection of sunlight into the drivers’ eyes’ or that were equipped with windshields that could not be ‘clearly’ seen through under normal and routine driving conditions,” according to court documents.