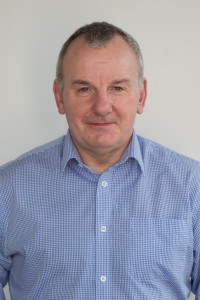 Graham Palin has been appointed the head of central operations for United Kingdom-based Autoglass®. He will be responsible for all centrally-managed operational teams, including three service delivery centers and the network of district support teams.

Graham will play a key role in offering an Advanced Driver Assistance System (ADAS) calibration solution, according to the company. ADAS systems feature advanced safety features linked to sensors or cameras which can be mounted on windshields and other vehicle glass. Following a windshield replacement, some ADAS systems need to be recalibrated to ensure they are functioning correctly. Autoglass® will soon launch ADAS calibration for both dynamic and static calibration, according to officials.

More than 120 technicians have already been trained and equipped for this new service and a pilot program is underway, according to the company.

Graham brings more than 30 years of experience to Autoglass®. Previously he served as head of AA Autowindshields for five years.