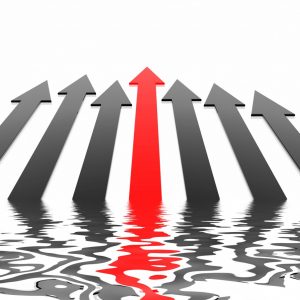 Operating profit was $61 million USD (6.7 billion Yen), up 237.2 percent over the prior year largely due to an increased shipment of automotive glass, a price hike for architectural glass and a decline of raw materials and fuel prices.

“In the automotive glass business, auto production remained strong on the whole, although it was decreased in Japan and some emerging countries,” according to the company’s report. “Consequently, AGC Group’s sales increased on a year-over-year basis.”

Looking ahead, the company anticipates that shipments of automotive glass will remain stable despite a possible slowdown in vehicle demand in some emerging countries.

Across all divisions, the company reported net sales of $2.8 billion USD (308 billion Yen), down 5.4 percent from the prior year. Lower sales in the display business contributed to the downswing, according to officials. Operating profit, however, increased by 4.9 percent over last year to $153 million USD (16.7 billion Yen), thanks to the price hike in architectural glass and more shipments of automotive glass.