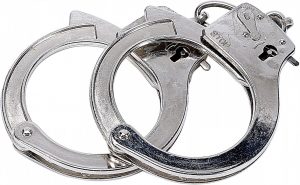 A 23-year-old Greenville, Pa., woman was arrested Saturday night after crashing her vehicle into the main gate of the Pittsburgh Glass Works (PGW) float glass plant in Meadville, Pa., according to state police.

Dillen was transported to Meadville Medical Center for minor injuries.

Officials at PGW were not available to comment but the plant was open and operating today.