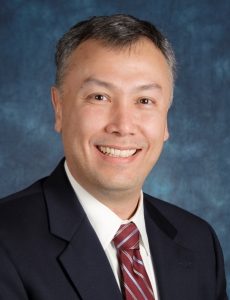 Geico has moved Rick Hoagland to the role of vice president of its New York regional operations. He succeeds John Pham, who was named vice president of Geico’s Virginia Beach region and the company’s military, motorcycle and recreational vehicles division.

Hoagland joined the insurance company in 1994 as a telephone claims representative and advanced through several assignments before becoming a manager in 2002. He then completed the company’s executive assistant program and was named director of claims for home office systems.