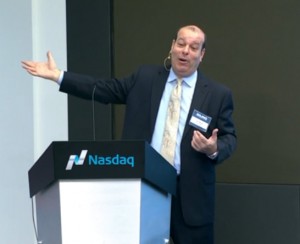 Robert Wagman, president and CEO of LKQ, pointed out that PGW secured a manufacturer renewal agreement to produce glass for a new-model launch, as well as a large agreement for the aftermarket automotive glass replacement business during the quarter.

“I am pleased with the overall earnings growth achieved in the quarter, which is partly attributable to the smooth integration of the Rhiag and PGW acquisition we completed earlier this year,” Wagman said.

“Despite tough comparable periods and the carryover impact of the mild winter in North America, organic revenue growth for parts and services was a respectable 4.5 percent during the quarter, demonstrating the resiliency of our operating and diversification strategy,” Wagman noted.

For the half-year period, cash flow from operations was $355.2 million, of which $102 million was invested in capital expenditures and other long-term assets. As of June 30, the balance sheet had cash equivalents of $273 million and outstanding debt of $3.3 billion. The company’s credit facility availability was $1.1 billion.