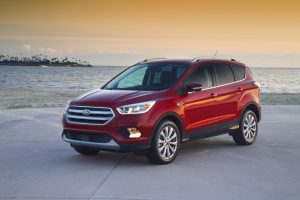 Ford reports that the power windows on its 2017 Ford Escape vehicles may close with too much force so it is recalling the models to reconfigure the software.

“The power window system configuration may exceed the regulatory requirement for remote actuation closing force, increasing the risk of injury,” according to a statement released by the automaker.

Dealers will update the software at no cost to customers.