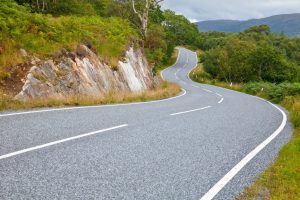 Travel on all roads and streets continued its steady climb in June 2016, up 3.2 percent, or 8.6 billion vehicle miles, compared to June 2015. Month over month, miles driven were up 1.05 percent. This is according to the latest figures from the Federal Highway Administration, a division of the U.S. Department of Transportation.

On a year-over-year basis, all regions showed growth. The strongest growth was in the West, up 4.1 percent followed by the South Atlantic region, up 3.2 percent.

Comparing month-over-month figures, three of the regions showed a decline. The largest decline was in the South Atlantic region, down 1.8 percent. Of the two regions showing growth, the largest increase was in the West, up 3.7 percent.