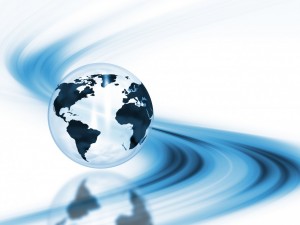 Belron’s organic sales growth of 4.6 percent was mainly driven by the United States, the United Kingdom and Germany, according to D’Ieteren’s half-year update.

“The organic sales growth reflects a very strong first half of the year in the United States due to market share gains, with mixed results in Europe where the majority of markets continued to decline,” according to the company’s report.

Repair and replacement sales jobs increased by 6.7 percent to 5.8 million over the prior year period.

Outside of Europe, sales were up by 7.8 percent, including an organic increase of 8.1 percent due to market share gains in the U.S.

“The U.S. growth was strong in the first half as a result of significant investments in technician capacity and marketing,” according to the report.

“The business also announced in August its decision to close its manufacturing site in Enfield, N.C., which is no longer able to compete with international glass manufacturers’ more modern, state-of-the-art facilities,” according to the report.

European sales were up by 4 percent, including an organic increase of 0.5 percent, due to strong recovery in the U.K.

“Sales growth is expected to remain strong through the second half of 2016, with a higher fall through to the operating result in the U.S. as the investments start to generate stronger returns and with European results expected to be relatively flat against last year,” according to the report.