The Canadian transportation department has issued a recall for more than 13,000 Mitsubishi vehicles due to possible windshield wiper defects.

Transport Canada issued the recall October 27, and it applies to 13,766 2011 Mitsubishi RVR sport utility vehicles. The RVR is sold as the Outlander Sport in the United States. 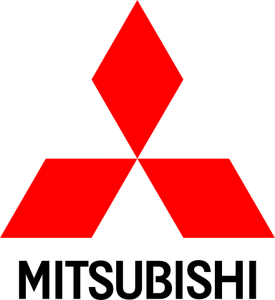 Dealers will replace the wiper motor with an upgraded wiper motor that will prevent water intrusion, according to the recall notice.

As of November 3, the U.S. National Highway Traffic Administration had not issued a recall affecting U.S. vehicles.

This entry was posted in glassBYTEs Original Story and tagged Mitsubishi, Transport Canada. Bookmark the permalink.