Gerber Collision & Glass reported that industry sales were down 2-4 percent this quarter, as Brock Bulbuck, CEO of its parent company the Boyd Group cited in its third quarter review on November 9. 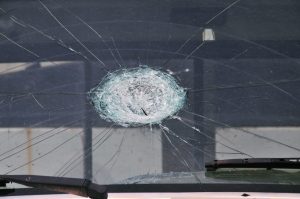 Bulbuck gave investors two reasons for this as the glass industry is just beginning to enter a seasonally slow quarter. The first, an industry slow-down in the automotive glass replacement industry, which has been growing in decline as the year progresses. He notes factors putting pressure on this decline are mild winters, or lack thereof, reflecting on 2015’s unfavorable winter season. The second, a negative impact due to the drop in NAGS prices which became effective in September.

“Mitchell and NAGS caught us all off guard in September when NAGS dropped about 5 percent,” Bulbuck stated. The drop took a direct hit to sales and margins, he continued, “because acquisition costs don’t change.”