Gov. Rick Snyder signed legislation this week that allows operation of autonomous vehicles on Michigan roads where before only testing of these vehicles by manufacturers was permitted. 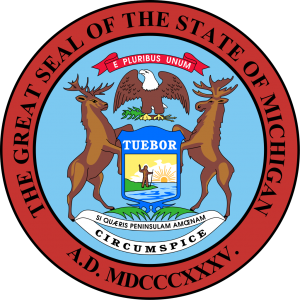 “Michigan put the world on wheels and now we are leading the way in transforming the auto industry,” Snyder said. “We are becoming the mobility industry, shaped around technology that makes us more aware and safer as we’re driving. By recognizing that and aligning our state’s policies as new technology is developed, we will continue as the leader the rest of the world sees as its biggest competition.”

As a result of the passage of the bill, all safety requirements that pertain to the testing of autonomous vehicles will apply to autonomous vehicle operation, according to the release. The bill allows for automated vehicle platoons, where vehicles travel together at electronically coordinated speeds, and authorizes on-demand autonomous vehicle networks. Additionally, the legislation creates the Michigan Council on Future Mobility within the Michigan Department of Transportation to make future recommendations on statewide policy recommendations.

SB 996 outlines specific parameters for entities that wish to offer on-demand autonomous vehicle networks to the public. SB 997 recognizes the American Center for Mobility at Willow Run in statute and removes barriers to operating at the facility.SB 998 exempts mechanics from any damages to vehicles that result from repairs, if the repairs were made in accordance with manufacturer specifications.

This entry was posted in glassBYTEs Original Story and tagged Autonomous Vehicles, Michigan. Bookmark the permalink.