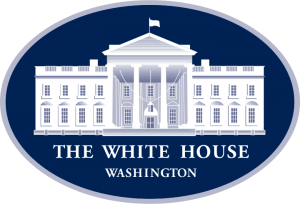 It’s unofficial, of course, but a glassBYTEs.com poll this week indicates that most respondents think the new administration of Republican Donald Trump will help the auto glass business.

President Trump was inaugurated as the 45th president today in Washington, D.C.

As of Friday morning, when asked, “Do You Think the New Administration Will Help or Hurt Your Business Over the Next Four Years?” 75 percent said yes, and 13 percent answered “no.” Another 13 percent said the change of occupants in the White House will have no effect on their business.

Mark Foreman, general manager at Fast Glass, Inc., in Sparks, Nev., thought the opposite, especially in terms of health insurance for employees.

“It will absolutely help,” he said, “especially if they repeal Obamacare.”

One of Trump’s consistent campaign promises was the repeal of the ACA, and news reports suggest that one of his first actions as president will be to sign an executive order that will roll back the health care plan that has insured 16.4 million previously uninsured Americans since its passage in 2015.

But Peter Brown, president of Tiny & Sons Glass Co. in North Pembroke, Mass., had an opposite opinion. He said he feels the new administration would hurt his business if the ACA is repealed.

As for expenses, Brown agreed that coverage under ACA was expensive for him, but “it was pretty consistent, and we knew where the expenses were coming from,” he said. “Without it, it’s a gray area.”

“I’m not very political,” she said. “I just have faith the good Lord will take care of it and pray for the best.”