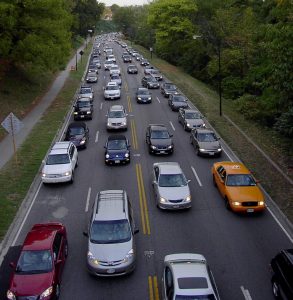 Based on preliminary reports from state highway agencies, travel during November 2016 on all U.S. roads and streets in the nation changed by 4.3 percent (10.8 billion vehicle miles) resulting in estimated travel for the month at 262.2 billion vehicle-miles, according the Federal Highway Administration.

All regions of the country saw an increase compared to the same time period a year ago, with the West region seeing a significant increase (6.8 percent) over the rest of the country.