General Motors LLC (GM) has issued a recall for certain 2016-2017 Chevrolet Suburban HD vehicles due to improperly assembled side view mirrors. The recall was issued on January 12, and applies to 214 vehicles. 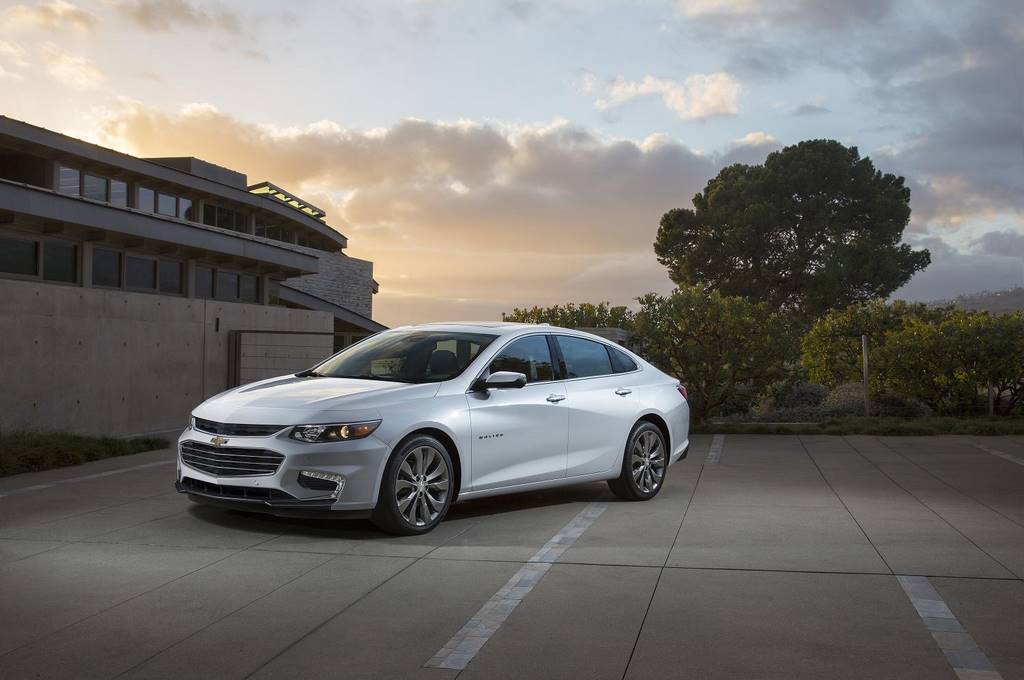 Some 2017 Chevy Malibus have been issued a recall concerning air bag defects.

More recently, the company has also issued a recall on certain 2017 Chevrolet Malibus that were manufactured on November 10, 2016, due to an air bag defect. GM issued the recall on January 25, to 113 affected vehicles.

GM will notify owners of the specified vehicles, and dealers will replace the affected parts at no cost to the owner; the manufacturer has yet to provide a notification schedule concerning the side view mirror recall, according to the notice.