The NFIB Comments on Arizona’s SB 1169

The proposed bill, SB 1169, to repeal Arizona’s “zero-deductible” law on auto glass repair and replacement, continues to be a topic of discussion among auto glass shop owners and installers across the state. 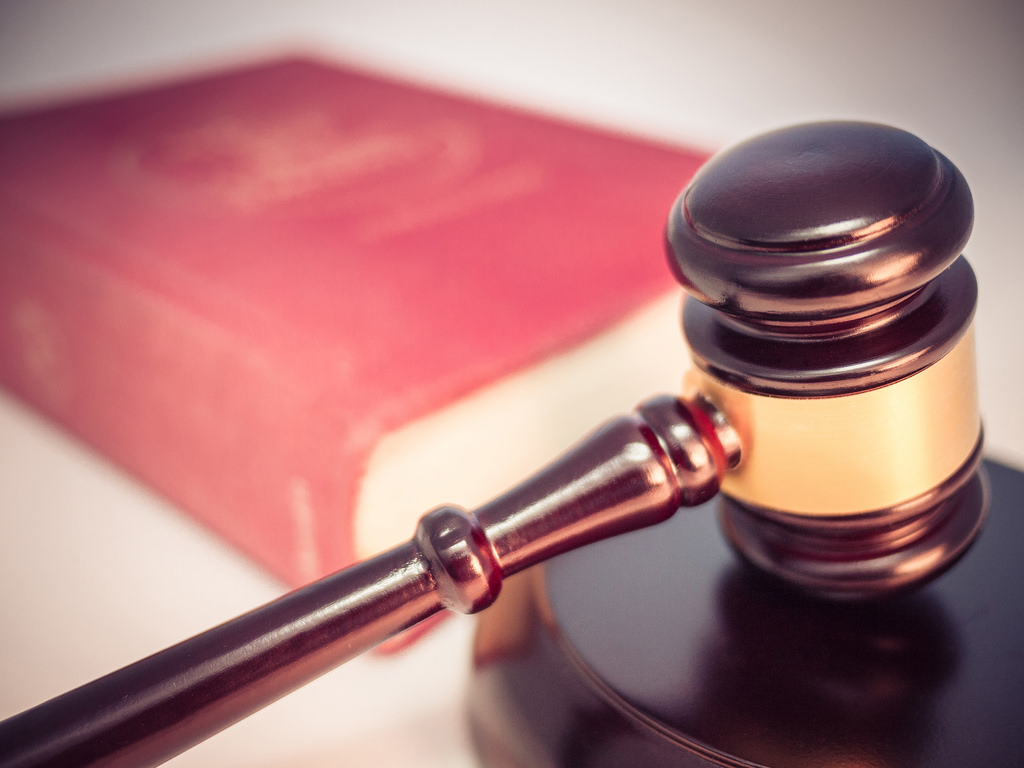 The bill was once again held on Tuesday, February 7, by Sen. Karen Fann, co-author of the bill. But there’s still a chance the bill could be voted on, and passed, come Tuesday, February 14, when it gets brought back to the table at the Transportation Committee meeting.

This prompted Bob Reschke, owner of Accurate Auto Glass in Peoria, Ariz., to reach out to the National Federation of Independent Business (NFIB), “America’s leading small business association,” and endorsers of Sen. Fann. “I contacted them to see if they were aware about SB 1169 and the effects it would have on small businesses, to find out what their position was, and their dealings with Sen. Fann.”

According to Reschke, the response he received from Farrell Quinlan, Arizona State Director of the NFIB, reads, “ … This year’s effort (SB1169) in the auto-glass area does not directly target small businesses and is limited to (under my understanding) the question of continuing the zero deductible and allowing insurance companies the option to sell policies with a deductible for auto-glass repairs. I fully understand the likely impact to insurance utilization of such a move and how it would lower the overall number of claims and, therefore the amount of business in this area. However, advocating for a deductible option is not out-of-sync with NFIB’s position and, in fact, if placed next to our positions on deductibles and co-pays regarding health insurance, the bill would tend to be on the side of something we would be in favor of.”

Reschke, who’s a member of the NFIB, says he posted Quinlan’s response on the glassBYTEs.com forum because other members of the industry, who’ve been in support of the NFIB, needed to know where the organization stands. “I just wanted to make people aware of where the NFIB stood; I was just kind of shocked at their response,” he says.

Quinlan adds that the NFIB will continue to monitor the bill closely. “NFIB will remain ready to help if the bill is amended to directly skew the law in the favor of the insurance companies and their network repair shops at the expense of the independent operator,” the response states.

Reschke says he’ll no longer support the organization, which he’s been donating money to since he became a member.