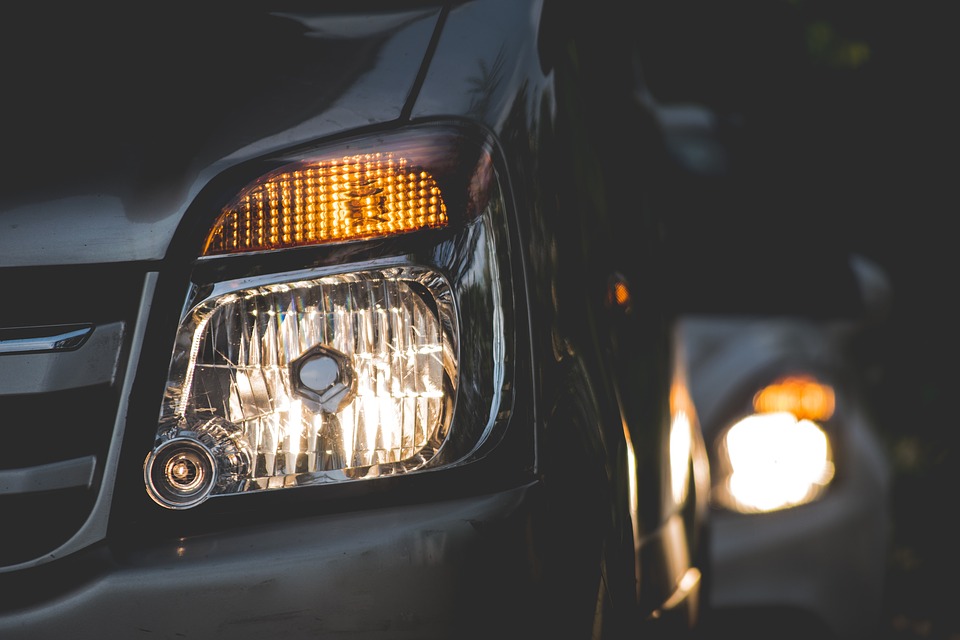 The initial recall was for defective low-beam headlights and daytime running lights on certain GM makes and models that were prone to failure. After receiving 128 consumer complaints following the recall, NHTSA opened an investigation on April 30, 2017, to see if the recall fixed the affected vehicles and if enough vehicles were included.

Since 2014, the manufacturer has had problems with its headlights and daytime running lights, when it recalled more than 300,000 vehicles. A year later, the recall was expanded to include an additional 180,000 vehicles.

According to the company, in the affected vehicles, the headlamp driver module may overheat, which could melt the module under the hood and result in failing headlight and daytime running lights.

Vehicles included in the extended warranty program include:

GM says it will provide owners of affected vehicles extended coverage for problems stemming from the headlamp modules for 12 years or 150,000 miles, whichever happens first.

A GM dealer will provide repairs at no cost, and owners or lessees who have already paid for the repairs can be reimbursed, according to the company.

GM will notify owners who qualify for the extended warranty, and dealers will replace the headlamp driver module, if necessary.