According to a recent report by the Insurance Information Institute (III), auto losses and expenses have increased steadily each year, surmounting private passenger auto premiums—but it’s not due to lack of increased rates. 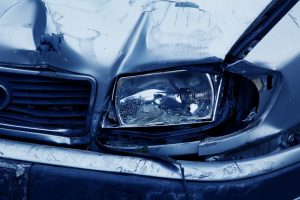 The report, which examined premiums and loss costs from 2006-2015, notes a 31-percent increase in losses and expenses over the course of those ten years, while written premiums only experienced a 21-percent increase.

The reason for this, III reports, is several factors, including lower gas prices, more Americans going to work as the economy slowly recovers and more miles driven.

Despite the numbers of cars equipped with Advanced Driver Assistance Systems (ADAS), claim frequency is up, as well as severity since auto body work for cars with ADAS technologies can be more expensive to repair.