Sika announced it has acquired ABC Sealants, an Istanbul, Turkey-based manufacturer of sealants and adhesives, for an undisclosed purchase price, as of August 23. 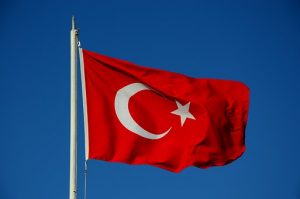 Sika announced it has acquired a Turkish manufacturer of sealants and adhesives.

According to the company’s press release, the move was made to strengthen Sika’s presence in Turkey, and the facility will also serve as a distribution center and production hub for the Middle East and Africa.

ABC Sealants was founded in 2007 and exports its products to more than 40 countries around the world, according to the company’s website.

ABC Sealants’ website notes the company will continue to keep its corporate structure.

This entry was posted in glassBYTEs Original Story and tagged ABC Sealants, Sika. Bookmark the permalink.