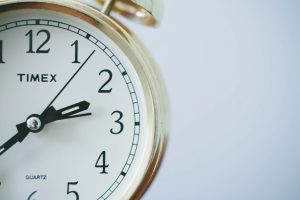 Plaintiffs Lamar Mackall and Ryan Hunter allege the company implemented the policy “Ronnie’s Forty Hour Plan,” which denied employees overtime wages for worked hours. According to the plaintiffs, the policy was enforced throughout the Mid-Atlantic region including Delaware, Maryland and Virginia.

The plaintiffs say their supervisors were responsible for altering time cards to reflect no hours worked past 40 in a week, even if the employee was forced to work overtime due to various factors such as inclement weather.

According to the court document, technicians who did not agree to the Forty Hour Plan were “punished,” with less work or by being sent home early.

In the initial complaint, the plaintiffs state the company’s senior vice president, Steve Miggo, held a meeting in early 2017 to discuss the illegality of the policy. Subsequent to the meeting, employees began getting paid for worked overtime; however, the plaintiffs say they were not compensated for previous overtime wages.

Safelite Group asked the U.S. District Court of Maryland Northern Division for more time to respond to the complaint. Chief Judge Catherine C. Blake agreed to give the company an additional 20 days. A response is due September 12.

The plaintiffs are seeking class-action status.