A lawsuit has been filed against BMW alleging several of the company’s makes and models were designed with defective panoramic sunroofs and moonroofs that are prone to shattering. The lawsuit has been filed in the District of New Jersey and is seeking class-action status on behalf of U.S. consumers who purchased, own, owned, lease or leased a BMW vehicle manufactured with a sunroof or moonroof. 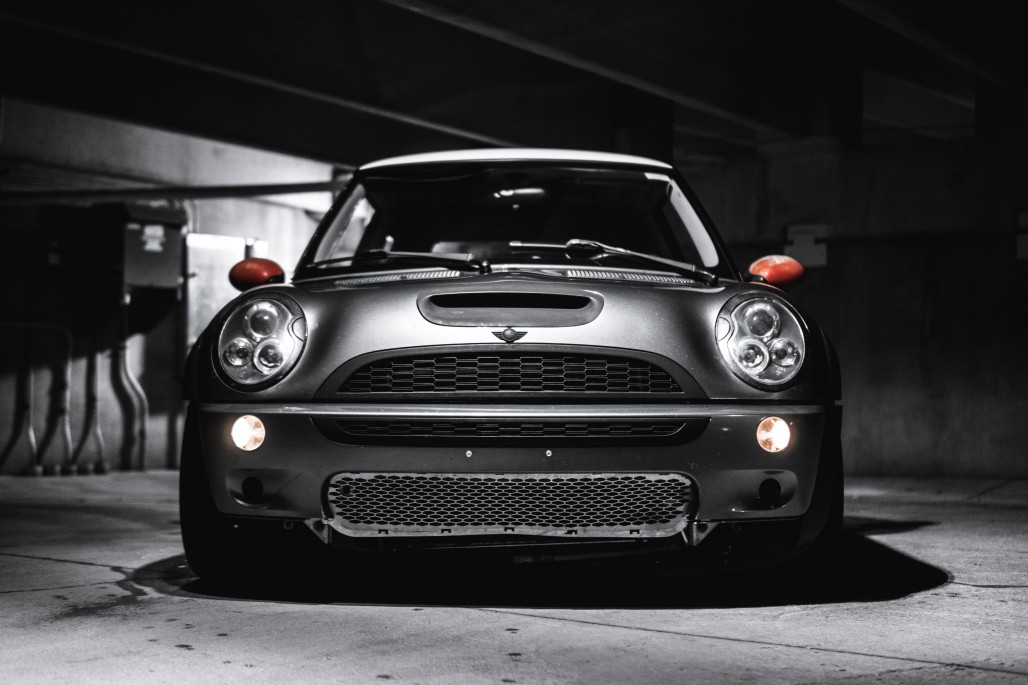 The vehicles listed in the lawsuit include the following:

The lawsuit claims the glass is defective due to its design, the way it was manufactured, the materials used and/or workmanship. It also alleges the manufacturer knew of the supposed defect and failed to disclose the information to owners and lessees.

The lawsuit was filed by the law firm of Kessler Topaz Meltzer & Check, LLP.

14 Responses to BMW Hit with Lawsuit Over Alleged Shattering Sunroofs