Travel on all roads and streets experienced a slight uptick in November 2017, increasing 1.1 percent, or 2.8 billion vehicle miles, compared to November 2016, according to the latest figures from the Federal Highway Administration. Month-over-month miles driven dropped marginally by 5 percent. 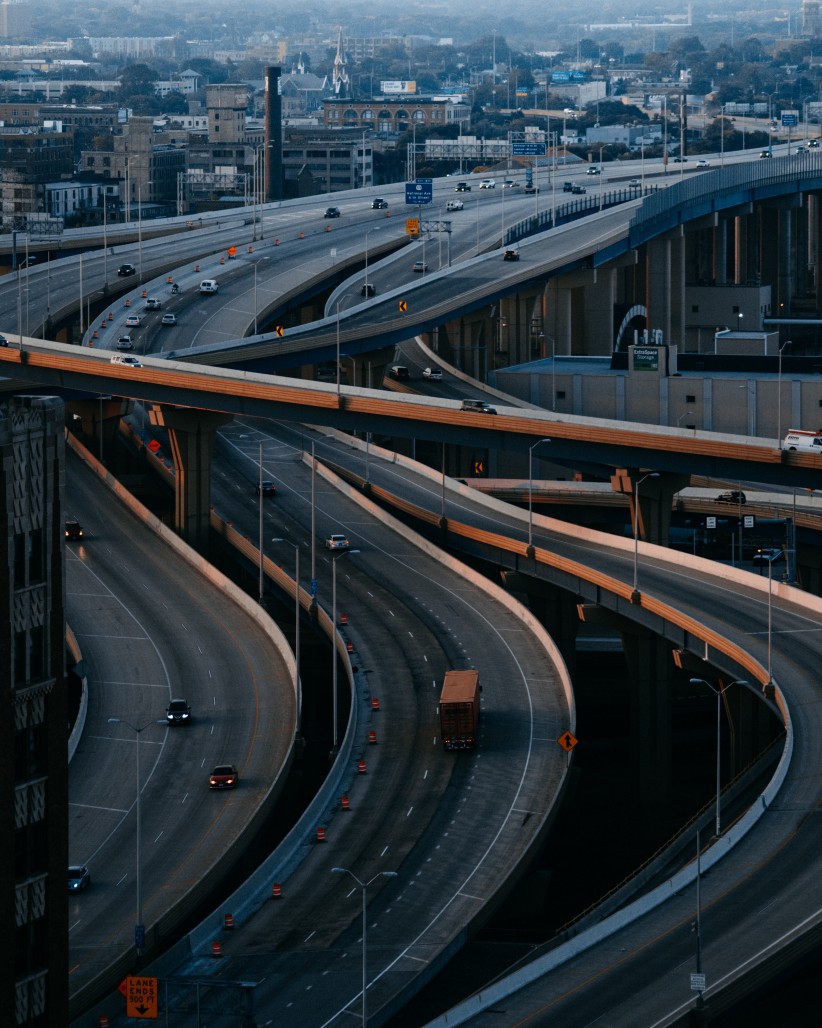 On a year-over-year basis, four regions experienced an increase, with the West representing the strongest growth, up 3.0 percent. Conversely, the North Central region decreased slightly by .7 percent.

Comparing month-over-month figures, travel continued to decrease in all regions. The region representing the strongest decline was the North Central, which was down 8.8 percent. The West experienced the slightest decrease in travel of 1 percent.