A proposed amendment to Florida legislation that would require an insurer’s inspection before a windshield is repaired or replaced has been cleared by a Senate committee.

The bill, which is identical in language to the House bill proposed by Rep. Rene Plasencia, was introduced by Sen. Dorothy Hukill as an effort to combat the state’s assignment of benefits (AOB) abuse, which insurers claim has caused the spike in the number of lawsuits against them by auto glass shops in recent years. 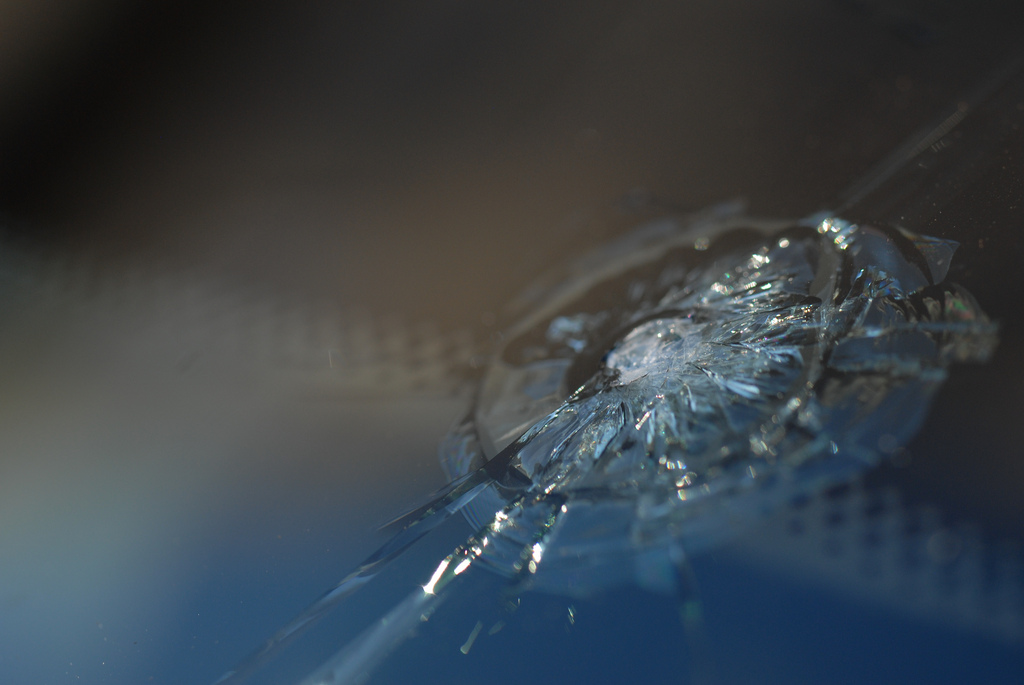 The proposed amendment reads, “A policy under this section may require an inspection of the damaged windshield of a covered motor vehicle before the windshield repair or replacement is authorized by the insurer.”

Before the hearing concluded, however, two committee members made revisions to the amendment.

Sen. Greg Steube revised the bill to include a deadline for the inspection, which would be performed by a licensed adjuster who is also an employee of the vehicle owner’s insurance company. From the moment the claim is filed, the insurer would have 24 hours to complete the inspection.

Sen. Rob Bradley also added language that would allow the auto glass shop to complete the repair or replacement without an inspection if the windshield’s damage compromised the vehicle’s structural integrity or would leave the driver susceptible to a ticket because it violated the state’s law.

The bill has been referred to two other committees.