After much discussion, Arizona SB 1155, a bill aimed at strengthening the state’s current anti-steering laws and requiring timely inspections of glass claims, cleared the state’s Senate Committee on Government. 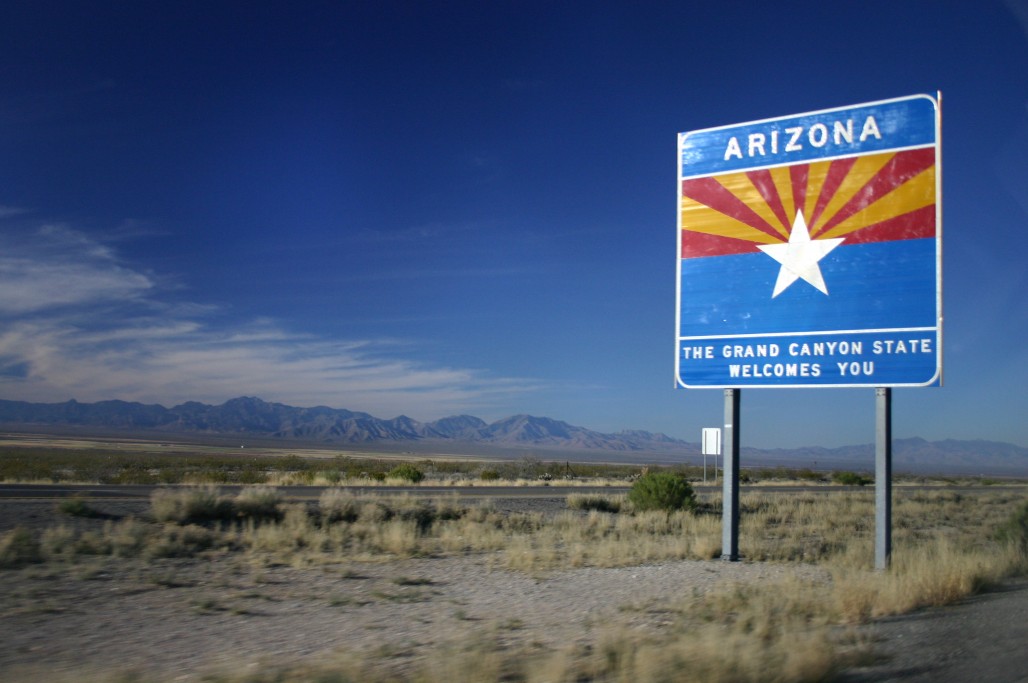 “I come here before you today as someone who’s been in the auto glass business my whole life. I started when I was 14 years old, so it’s been some 38 years since I’ve been in this business. And I’ve seen the evolution of the TPAs and certainly in the beginning there was some good and there was some value in the TPA,” said Jeff Searles, president of Auto Glass Shop in Chandler, Ariz., to the committee members. “But as the TPA has evolved, there is a fundamental conflict of interest if a TPA is also a retail company. Because what happens is, and I don’t know of any industry out there that does this, is we, as independent glass shops, have to call our competition to ask them if it’s okay if we replace a damaged windshield. We have to give our competition our customer’s information prior to us getting authorization to do the claim. This is not a ‘poor little me independent auto glass guy can’t compete with the giant.’ This is not me crying because Walmart came into town and took my family’s clothing store. Walmart doesn’t go into the small, family-owned clothing store and rip the customers away from those independents.”

Searles said the legislation addresses two important things for independents: First, it will allow them to keep customers they’ve procured through their own marketing efforts, and will require an insurance company to use of its own licensed adjusters to perform the auto glass inspections.

“We don’t mind the competition, we actually welcome it. But it has to be a level playing field,” Searles said.

“This bill overreaches and really misses the target. It’s directed toward a situation where it’s Safelite where they do both the evaluation and act as a TPA as well as an installer. State Farm doesn’t use that system and we’ve got absolutely nothing wrong with Safelite,” Isaacson said. “State Farm uses a company with Lynx that doesn’t install. And what you heard, if it’s the premise for the bill, is to go after a situation where the guy who comes out and does the evaluation and the interface with the customer are the same people who can also install the glass. We don’t do that, so if there’s a problem with part of the industry, that’s where it should be directed.”

Kerry Soat, CEO of Fas-Break Inc. in Sun Lakes, Ariz., spoke in favor of the bill, saying it would help the state’s consumers from a safety and expense standpoint.

There were many independents who spoke in favor of the bill, while a Safelite representative, as well as various insurance organizations, spoke against the bill. However, the Committee voted in favor to move the bill forward with six “ayes” and one “no.” Senator Meza voted against the bill due to Safelite not being invited to discuss the making of the legislation.