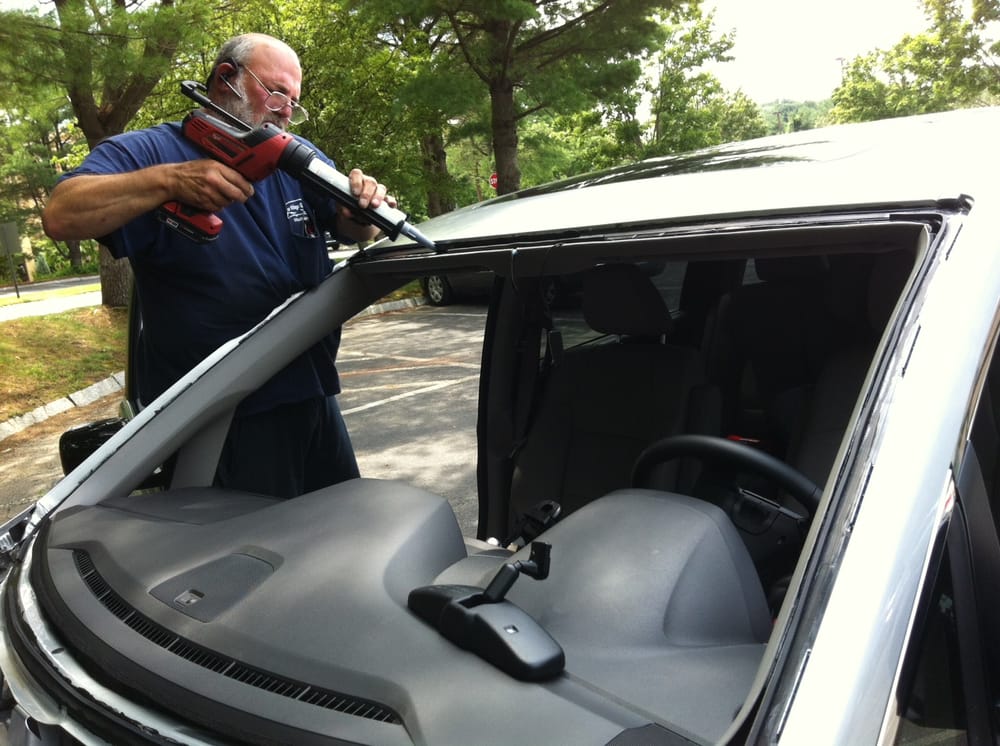 Take it from Don Cotton, former owner of The Village Glassmith in Needham, Mass., now retiree, “Sell it, or walk away.” That was Cotton’s last piece of advice to auto glass shop owners, as the industry veteran officially closed-up shop after having spent 40 years as the company’s sole proprietor and sole employee. Fortunately, he said, he was able to sell.

Cotton’s been in the glass industry since 1972, taking his first job at Malden Glass, a full-service glass shop, following his high school graduation. At the time, he was the company’s in-service man, cutting all shapes and sizes of glass. After spending five years with the company, he headed to south Boston to work at Mass Glass where he learned to work strictly with auto glass.

“As David Ortiz would say, they ‘dissed me,’” Cotton joked as he recanted the memory which led him to founding The Village Glassmith, his mobile auto glass business, in September 1978.

And having been in the business for nearly four decades, it’s safe to say Cotton’s seen the auto glass industry evolve in more ways than one.

“Auto glass was a different beast way back when,” he explained. “1973, I think it was, [auto manufacturers] started using urethane. I remember the Old Cutlass—the urethane was much denser, and it was the hardest thing to cut.”

Cotton recalled the oil embargo of 1973 when the U.S. was going through a gas shortage. This, he said, led auto manufacturers to use more urethane. The adhesive allowed steel to be pulled from the a-pillars which made cars lighter and gave them better gas mileage.

But having that attention to detail has worked in his favor. In all of the 46 years Cotton has worked with glass, he’s had zero comebacks, he said. Quite a feat for a sole employee who was in charge of every aspect of his business: taking calls, talking with insurers, installing glass, keeping the books and making deposits.

However, being a lone glass guy is what led to his decision to retire because taking on a partner was not an option for him.

“After 24 years on my own, I took on a partner,” Cotton explained. “We were together for three and a half years, and it didn’t work out. My advice on partnership: Don’t give up the books; but more importantly: Don’t take on a partner. Sell it, or walk away.”

But before he could retire, he had one windshield left to repair.

“My final job—which was tough, and I’m not emotional—was my van. That was the last job that I ever had,” Cotton said.

Cotton sold his company to a full-service glass shop, though he is not sure if they are going to keep the Village Glassmith name or not. Oh, and his retirement was a bit fleeting too … Cotton started as an auto-parts delivery driver two days after closing his company’s sale.

This entry was posted in glassBYTEs Original Story and tagged auto glass, The Village Glassmith, windshield. Bookmark the permalink.