There’s been a lot of attention on faulty sunroofs lately, and Mitsubishi Motors North America is one of the latest automakers caught in the mix. The company has issued a recall for certain 2007-2010 Outlander, 2008-2010 Lancer, 2009-2010 Lancer Evolution, and 2010 Lancer Sportbacks equipped with sunroofs due to faulty bonding materials. The recall was issued on January 26 and affects an estimated 56,641 vehicles. 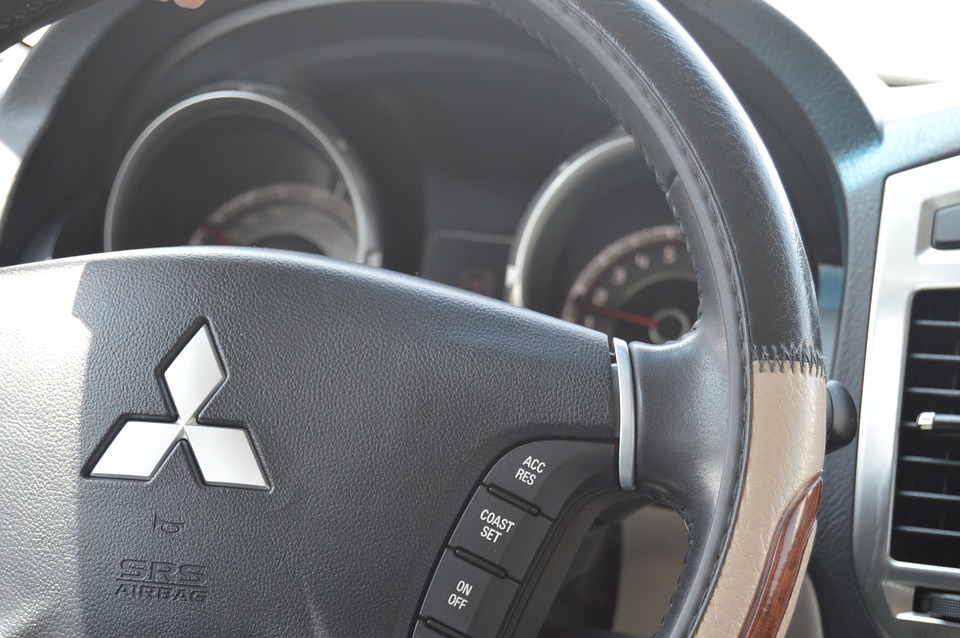 According to the recall, inappropriate polyurethane materials were used on the outer frame that the sunroof is bonded to which may degrade due to several factors including temperature and humidity. Consequently, “the sunroof glass may detach from the sunroof assembly, becoming a road hazard to other vehicles.”

Mitsubishi will notify owners of the specified vehicles, and dealers will replace the sunroof glass assembly at no cost to the owner. According to the notice, the manufacturer expects the recall to begin on March 27, 2018.

This entry was posted in glassBYTEs Original Story and tagged Mitsubishi, Recall, sunroof. Bookmark the permalink.