Belron’s refinancing was complete in November 2017 with the launch of a 7-year Term Loan B (TLB) facility of $1 billion USD and EUR 425 million. A 6-year revolving credit facility of $229 million USD (EUR 280 million) was also put into place, according to the report.

The proceeds of the TLB refinanced the U.S. Private Placement (USPP) instruments, reimbursed shareholder loans and paid $372 million USD (EUR 453 million) in an extraordinary dividend to shareholders and refinancing costs.

In November, D’Ieteren and Clayton, Dubilier & Rice (CD&R), a global private investment firm, entered into exclusive discussions under which CD&R-managed funds acquired a 40-percent ownership interest in the Belron group. D’Ieteren’s stake in Belron is 54.85 percent as of February 2018. 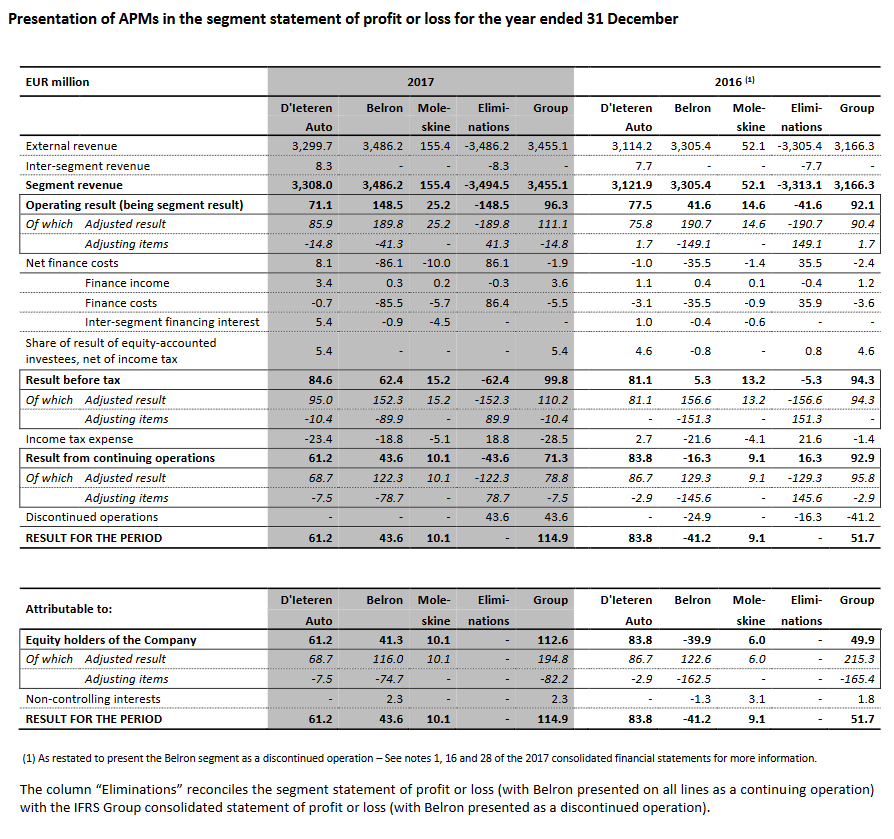 For the company’s 2018 outlook, it aims to moderate its organic sales growth and a higher adjusted operating result.

“Its contribution to D’Ieteren’s adjusted result before tax, group’s share, is set to rise ‘high single digit’ on a comparable basis …,” the report reads, noting the assumption that average foreign exchange rates in 2018 are in line with those at the end of 2017. “The improvement will mainly be driven by Safelite and lower charges related to the long-term management incentive program as the current 3-year rolling program will end in 2019 and will be replaced by a direct equity investment by the management.”

The company also acquired two home repair companies: the Maisoning Group, a French Company that provided renovation and emergency repairs, and it entered an agreement to acquire the assets and operations of Laser Group at the end of December. The company provides plumbing and electrical services to homeowners in Australia and New Zealand. 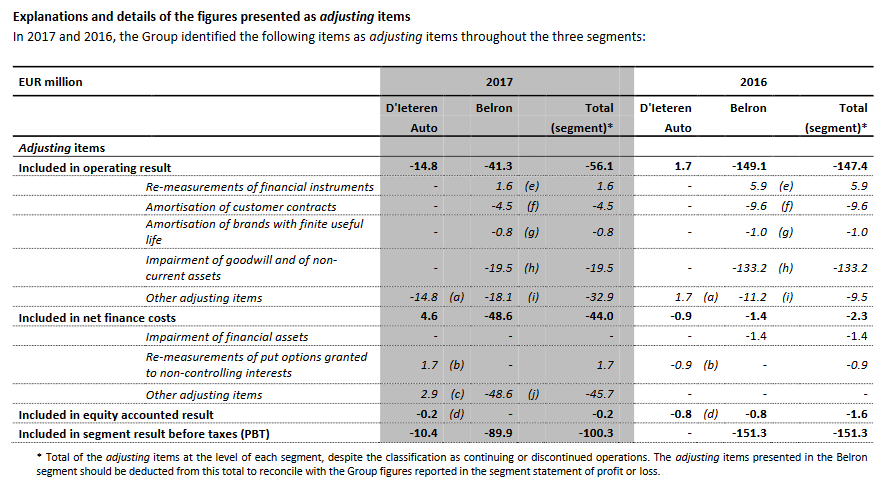