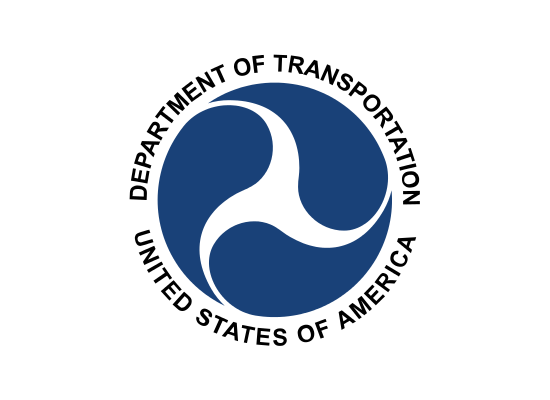 Diamond Glass S.A de C.V, based in Ecatepec de Morelos, Mexico, received DOT number 1094. The company, which was founded in 2002, manufactures and specializes in a variety of armored automotive glasses, including for military and marine purposes. The company also manufactures several types of architectural glass.

Belgium-based Covestro, a producer of polymers and high-performance plastics, was awarded DOT number 1095. The company has three core segments: polyurethanes, polycarbonates and coatings and adhesives. Its polycarbonates are used in panoramic sunroofs, headlights and rear spoilers. In addition, the company produces coatings for the automotive industry.

Changshu Yao Pi Auto Glass Co., Ltd. received DOT number 1096. The company is based in Changshu, Jiangsu, China and was established in 1983. It manufactures automotive float glass, including laminated windshields and door glass as well as tempered glass for door, sunroof and backlite applications.

The Varroc Polymers Maharashtra plant located in Aurangabad Maharashtra, India was the recipient of DOT number 1097. The company is a global manufacturer of a variety of automotive components and supplier of automotive exterior lights. Collectively, the company has 36 manufacturing facilities around the world, according to the company’s website.

The glassBYTEs.com™/AGRR™ magazine DOT Search Number Tool has been updated with the latest additions.

DOT Search Number Tool users also can sign up to receive an email when the tool is updated. The tool and updates are free.