National Underwriter Property & Casualty magazine, ranked the top performing companies in its July 2018 issue, a few of which are related to the auto insurance companies. The companies were ranked by the amount of net premiums written. Four were in the top 50: 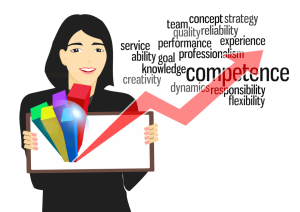