It’s no surprise that poor roadway conditions can increase a driver’s chance of getting into an accident. The higher the likelihood of an accident can result in a higher demand from auto glass shops for repairs and replacements. 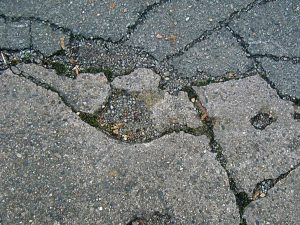 There are a multitude of reasons why roads begin to deteriorate, some of the most common include: salt being poured onto them in winter seasons, frequent driving on them, time, and temperature changes. Hollow areas in roadway surfaces, or potholes, can expand over time if they are not treated or fixed, further adding to the country’s poor infrastructure. 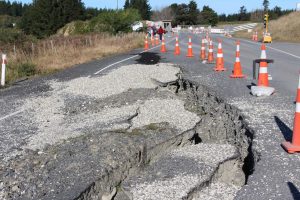 Debris can also move around and even become airborne on highways and more common roads, which can increase the possibility of materials making contact with a driver’s windshield forming small rock chips. Rock chips are common and even expected in some areas as well, and can increase the need for auto glass repairs.

The five states with the worst infrastructure, according to 24/7 Wall Street’s index, are: