The ongoing battle between workers and Fuyao Glass America continues with more being added to its lawsuit filed in March earlier this year. The Moraine, Ohio, glass manufacturer initially came under fire for allegedly not compensating its workers for their overtime hours worked. Employees are to receive time and a half for any time worked that exceeds their 40 hour work week.

When the lawsuit was initially filed just over two hundred Fuyao glass employees joined, and in just a few months that number grew to over five hundred. Now the number of Fuyao employees who are currently on the suit is up to 636. 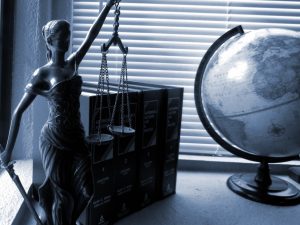 This isn’t the first time the aftermarket auto glass company has come under fire for lack of pay to its employees. Last year an employee filed a complaint which stated she was not paid for time she worked because of the company’s meal break policy. According to the Staggs v. Fuyao case, the company claims it automatically deducts time for a lunch period for its employees.

Meanwhile, the company still claims it fairly compensates its employees for the amount of time they work including any hours classified as overtime, many have joined the lawsuit.