Last week thousands came to San Antonio for this year’s Auto Glass Week. Before the conference officially began, attendees grabbed their clubs and took to the green for the annual golf tournament. 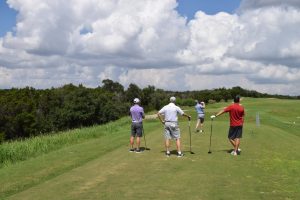 This entry was posted in glassBYTEs Headlines and tagged AGW 2018 Golf. Bookmark the permalink.