Auto Glass Repair and Replacement (AGRR) and USGlass Metal and Glazing (USGlass) magazines have been named as finalists in the annual Jesse H. Neal Awards competition for editorial excellence. The winners will be announced on March 29 during the annual Neal Awards ceremony in New York City.

AGRR magazine contributing writer Drew Vass was nominated for Best Series for his series of articles on insurance and getting paid. This includes Playing the Shortpay Game, Going Direct and In Pursuit of Freedom.

USGlass editor Ellen Rogers was recognized in the Best Technical Content category for her articles, “Condensation Condemnation”  and “Know the Differences: Which Interlayer is Right for your Next Run?”

She was also nominated, along with Jordan Scott, assistant editor, and Chris Bunn, video producer, in the Best Use of Video/Webcast category for their video coverage of the glasstec trade show , its profile of Thad Ziegler Glass and its on-site coverage of the new UNLV campus—and of course the glass installed there.

“Our organization focuses on providing the highest-quality publications and best reporting possible,” says Debra Levy, president of Key Media & Research, parent company to both AGRR and USGlass, and other titles. “The Neals are known as the ‘Pulitzers’ of trade publishing, and I am thrilled that the works of our team are finalists in the competition.”

This is the fifth Neal nomination for USGlass, and the first for AGRR. KMR’s sister publication, Door and Window Market (DWM), has also been nominated twice.

“I am so incredibly proud of our team,” says Tara Taffera, editorial director. “From our digital media services team led by Holly Biller to our editorial team, this is a group effort and I am especially proud of our nominations this year.” 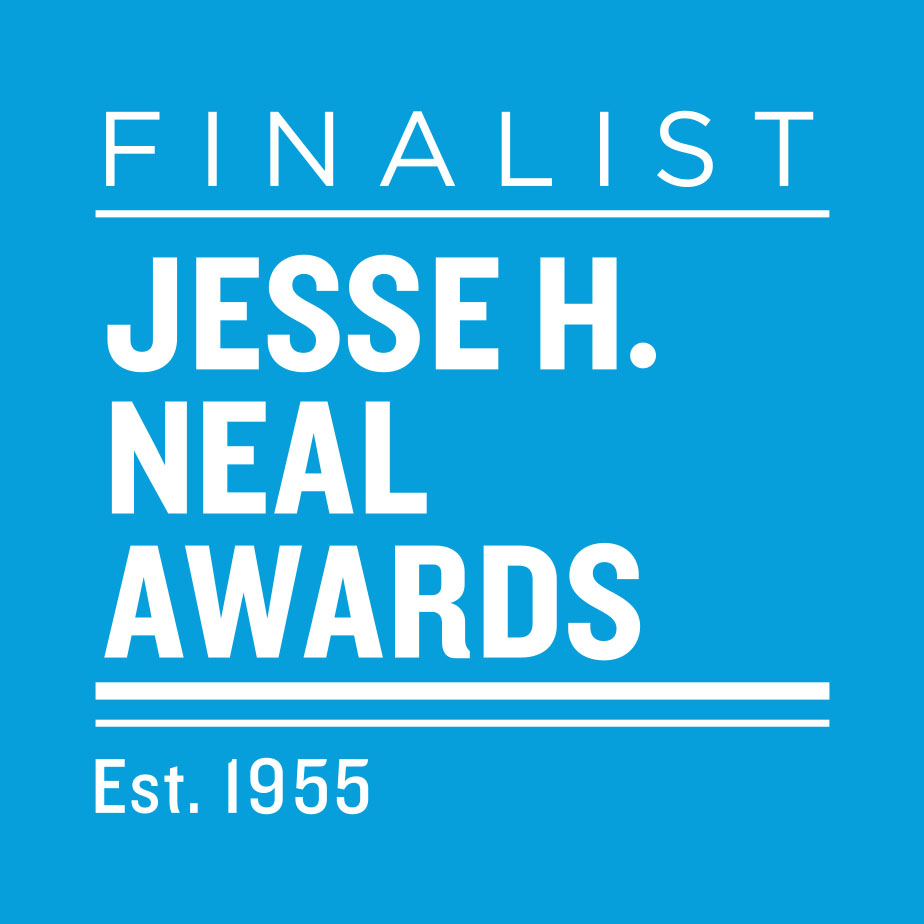 Established in 1955, the Jesse H. Neal Awards recognize and reward editorial excellence in business media. The Neal Awards are presented annually to those editors who have submitted entries exhibiting journalistic enterprise, service to the field and editorial craftsmanship.