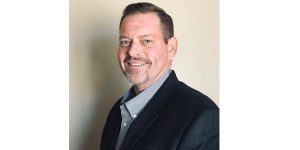 As the vice president of operations for Caliber Auto Glass (Caliber), Turner will lead the glass business as it looks to grow within existing markets while expanding into new markets, such as Texas.

With more than 35 years in the automotive industry, Turner has served in nearly every operational role, from technician to owner. Since joining Caliber, he has played a key role in project managing the conversion of ABRA to Caliber Collision.