Burco recently announced changes to its staff. Bill Castleberry is now the president of the Michigan-based automotive mirrors and windshield racking systems manufacturer.

Castleberry has worked as the sales and marketing vice president for Burco’s automotive mirror and accessory business since 2016. Previously he held an account management role at Dow Automotive and was the national sales manager for Adco Products.

In his new role, Castleberry is eager to further develop a strategic plan for Burco and to help manage the future growth, according to the company.

“The evolution and continued growth of the ARG and Auto Parts industries will help contribute to Burco’s current and long-term success,” said Castleberry. 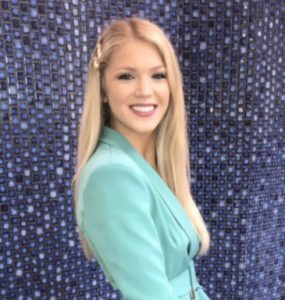 The company also announced that Morgan Mervenne recently joined as its sales and marketing coordinator. Mervenne is a graduate of Kent State University and previously held positions as a corporate merchandiser and eCommerce specialist at Forever 21 and Air Waves, LLC. 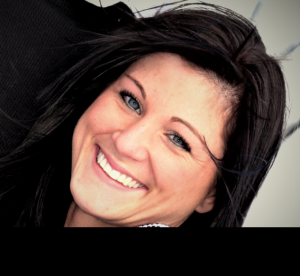 Leah Cooke joins Burco to lead their customer service and eCommerce departments, according to the company. Prior to coming to Burco, Cooke worked eight years at RX Optical in Michigan as a regional retail manager.

“Leah brings enthusiasm, hard work and personized service each day to her role at Burco,” said Castleberry. “Leah delivers exemplary service and results to our business. She is held in high esteem by both customers and her fellow employees.”