Omead Afshar, the Tesla executive in charge of the company’s factory in Austin, Texas, is reportedly one of the subjects of an internal investigation into a plan to purchase construction materials that are difficult to obtain. The material in question is a “special kind of glass,” and investigators are seeking to determine whether the order was for CEO Elon Musk’s personal use. 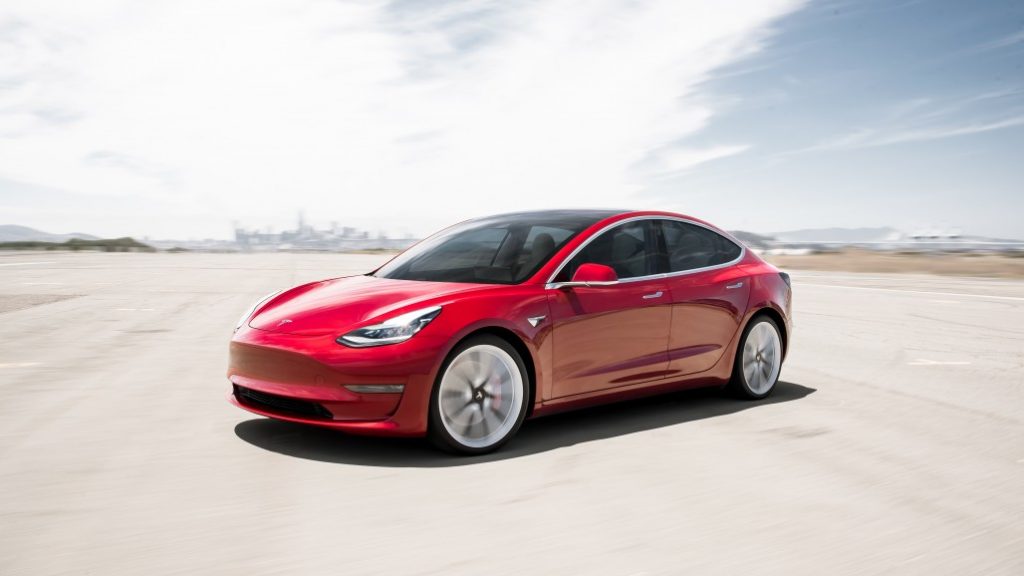 Bloomberg cites “people familiar with the matter” in its article, and says that Tesla has already fired some employees with respect to the investigation. A Tesla 3 is pictured. Photo courtesy of Tesla.

Bloomberg reports that the investigation began when a purchase order for construction material, a special kind of glass, was identified as suspicious. The order was reported to Tesla’s finance and internal audit groups earlier this year, with executives looking to determine if the material was for Musk’s personal use.

Bloomberg cites “people familiar with the matter” in its article, and says that Tesla has already fired some employees with respect to the investigation. Those same people were cited as saying that Afshar could be on the chopping block as well, though initially through a “leave of absence.”

Bloomberg’s sources say that Afshar requested the purchase order while telling workers it was for a “secret project.”

Neither Tesla nor Afshar responded to Bloomberg’s requests for comment.