Nippon Sheet Glass (NSG) reports that vehicle production constraints continued to affect automotive markets in the first half of fiscal year 2023, though there are signs of lessening toward the end of the quarter concluding September 30. Despite an impairment loss recorded for goodwill and intangible assets with respect to NSG’s European automotive business and the acquisition of Pilkington, the group holds that the medium-term prospects of its automotive sector remain positive. 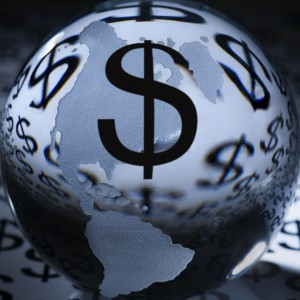 While NSG notes negative effects on the market from vehicle production constraints, it says price pass-through offset part of the increasing input costs.

“On the other hand, an impairment loss of 48.8 billion yen (approximately $358.5 million USD) was recorded for the entire amount of all remaining goodwill and intangible assets related to the Group’s Automotive business in Europe originally arising on the acquisition of Pilkington,” NSG reports. “This is mainly due to an increase in discount rates used in the impairment test due to rising interest rates in Europe. As there are signs of a recovery in automobile production volume and the realization of price pass-through, there is no change in the view that the medium-term prospects of this business to be positive.”

Looking forward, NSG says that “soaring” input costs are forecast to significantly impact the business environment in the second half of fiscal year 2023. However, NSG expects constraints on vehicle production to alleviate gradually.

Additionally, NSG announced plans for a transformation into a more profitable business portfolio with the agreement to integrate the group’s automotive business in China with a “major” Chinese automotive glass manufacturer.

This entry was posted in glassBYTEs Original Story and tagged Nippon Sheet Glass. Bookmark the permalink.